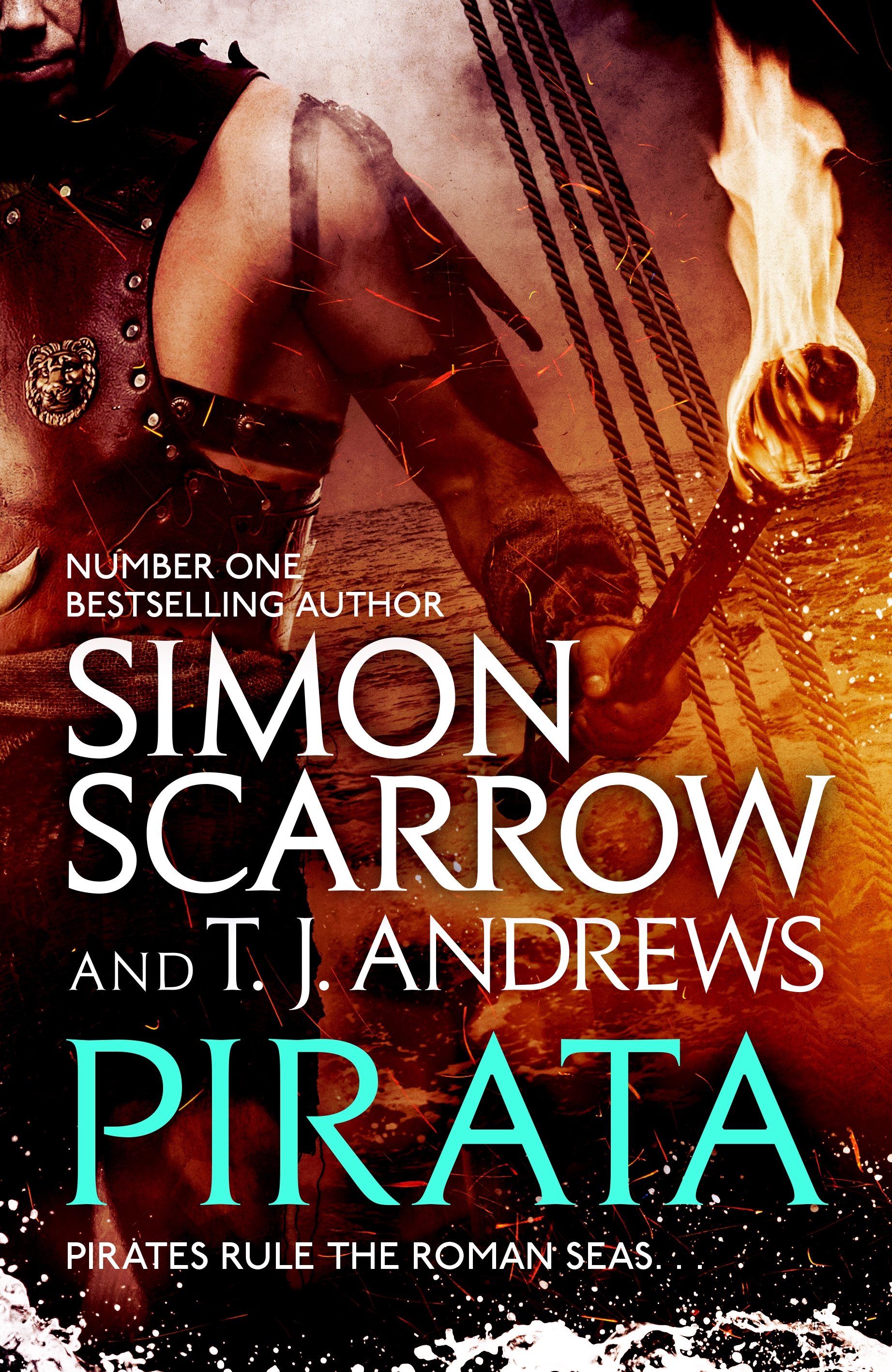 Boxing Day sees the paperback publication of Pirata, the dramatic novel of the pirates who hunt the seas of the Roman Empire!

What readers are saying about PIRATA:

‘Couldn’t put it down from start to finish, more like this please’ Amazon reviewer, 5 stars

‘Being a huge fan of Simon’s Scarrow Roman characters Macro and Cato I am always eager to read more of his work. I am happy to say this didn’t disappoint and was a great story following a band of pirates.
I strongly recommend you read this if you enjoy Simon Scarrow’s work, if you have never read any of his books I suggest you give this author a go’ Amazon reviewer, 5 stars 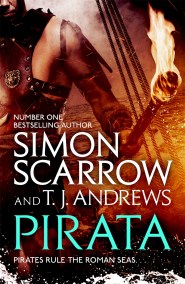 Pirata: The dramatic novel of the pirates who hunt the seas of the Roman Empire

It is AD 25. Pirate ships strike terror in the hearts of those who brave the seas of the Roman Empire. When young Telemachus gets the chance to join the crew of the merchant ship Selene, he's delighted to escape the rough streets of Piraeus. He knows little of the dangers of life at sea. And even past hardship has not prepared him for the terror on board when a pirate ship appears . . . The fight is bloody, but the result is never in doubt. Then the victorious pirate chief, Bulla, offers the beaten men a cruel choice: join us, or die. After surviving a brutal initiation rite, Telemachus impresses his new captain with his resourcefulness and strength, and swiftly rises through the pirate ranks. But dangerous rivals talk of mutiny and murder. While Prefect Canis, notorious commander of the imperial fleet, is relentless in his pursuit of the pirate brotherhood.Could Telemachus be the man to lead the pirates and challenge Rome? PIRATA is also available in five ebook novella parts.