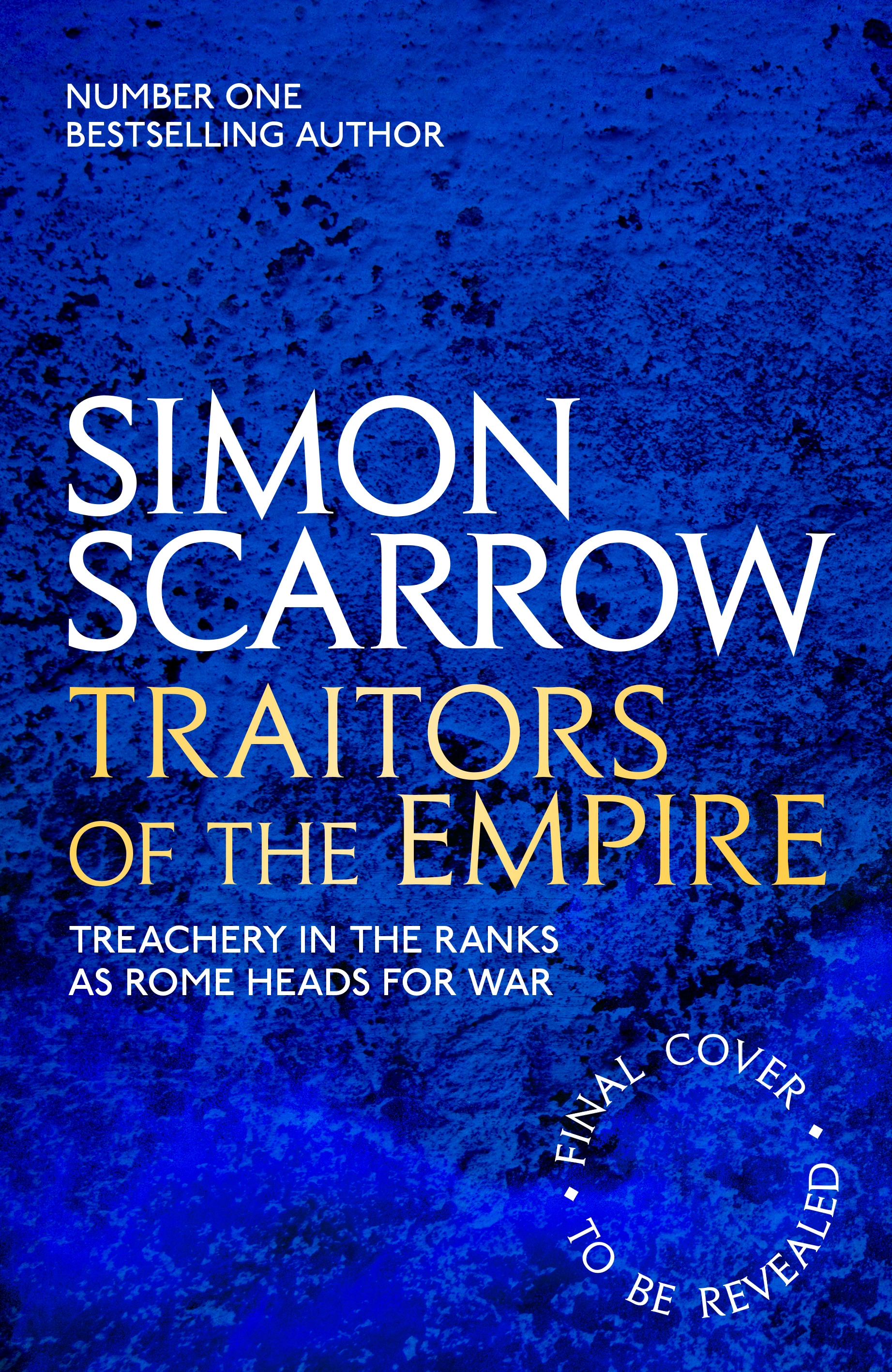 … Traitors of the Empire!

AD 56. Battle-hardened veterans of the Roman army Tribune Cato and Centurion Macro are garrisoned at the border with dangerous, mysterious Parthia. But the enemy within could be the deadliest threat to the Legion … and the Empire.

There’s a traitor in the ranks. Rome shows no mercy to those who betray the Empire. But first the guilty man must be discovered. Cato and Macro are in a race against time to expose the truth, with a cruel and powerful enemy over the border poised to exploit any weaknesses in the Legion. The traitor must die …

Traitors of the Empire is out in hardback, ebook and audio on November 14th, 2019. Pre-order your copy here.