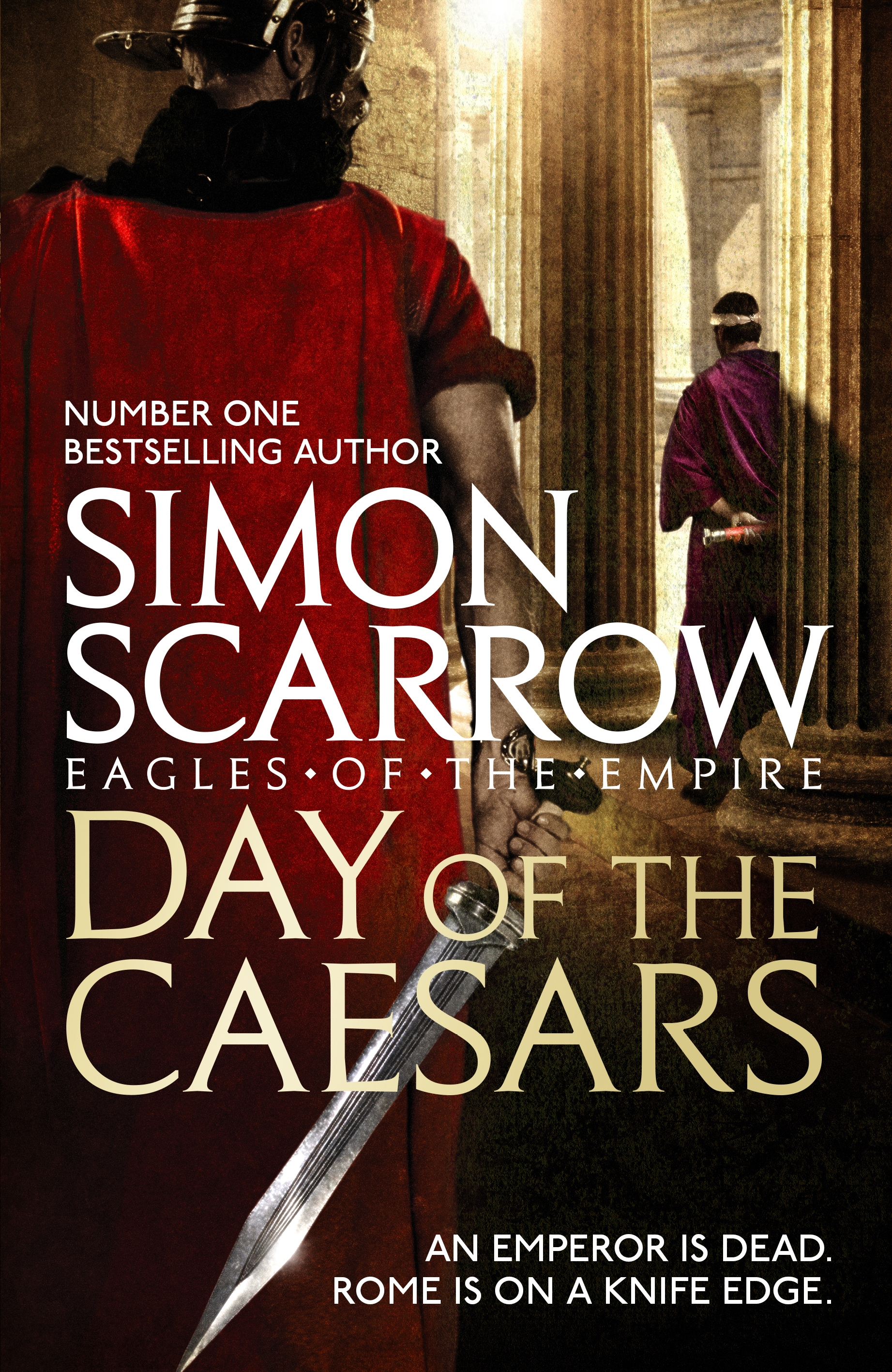 Read the very first chapter from Day of the Caesars by Simon Scarrow – out 16th November 2017.

The Emperor Claudius is dead. Nero rules. His half-brother Britannicus has also laid claim to the throne. A bloody power struggle is underway.

All Prefect Cato and Centurion Macro want is a simple army life, fighting with their brave and loyal men. But Cato has caught the eye of rival factions determined to get him on their side. To survive, Cato must play a cunning game, and enlist the help of the one man in the Empire he can trust: Macro.

As the rebel force grows, legionaries and Praetorian Guards are moved like chess pieces by powerful and shadowy figures. A political game has created the ultimate military challenge. Can civil war be averted? The future of the Empire is in Cato’s hands…