'[A] gripping tale of the Great Siege of Malta . . . Ferocious and compelling it is a story of blood, romance and sacrifice. As the people fight for their homeland dark secrets emerge which threaten their survival' ****
Daily Express
This lively, absorbing novel will not disappoint
The Sunday Times
Praise for Simon Scarrow's other novels: 'I really don't need this kind of competition... It's a great read'
Bernard Cornwell
Scarrow's [novels] rank with the best
Independent
A satisfyingly bloodthirsty, bawdy romp...perfect for Bernard Cornwell addicts who will relish its historical detail and fast-paced action. Storming stuff
Good Book Guide
Gripping and moving
The Times 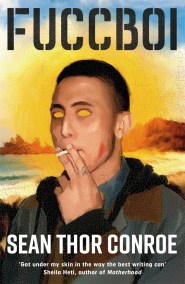 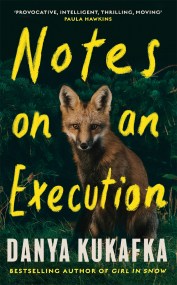 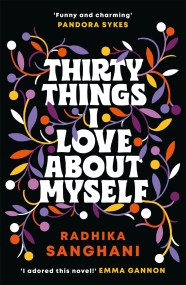 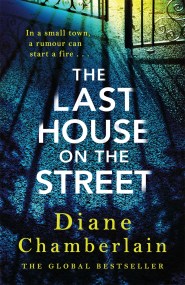 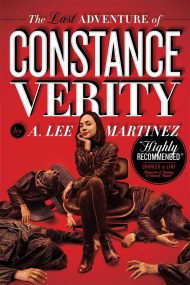 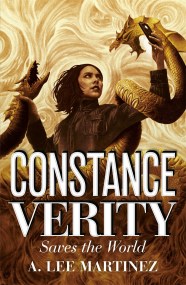 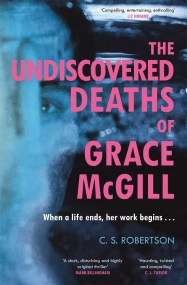 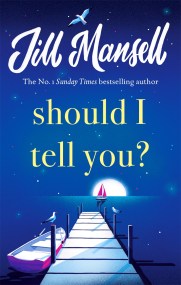 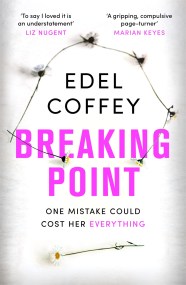 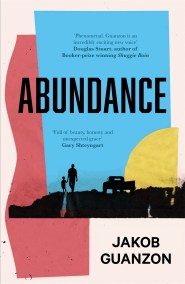 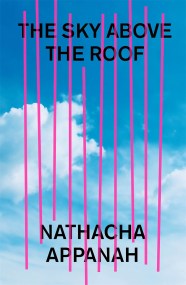 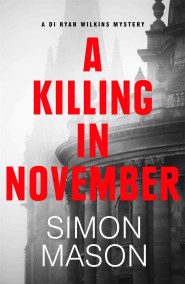