Gripping... ferocious and compelling, it is a story of blood, romance and sacrifice
Daily Express
A new book in Simon Scarrow's series about the Roman army is always a joy
The Times
A satisfyingly bloodthirsty, bawdy romp...perfect for Bernard Cornwell addicts who will relish its historical detail and fast-paced action. Storming stuff
Good Book Guide
Scarrow's [novels] rank with the best
Independent
[Simon Scarrow] blends together historical facts and characters to create a book that simply cannot be put down... Highly recommended
Historical Novels Review 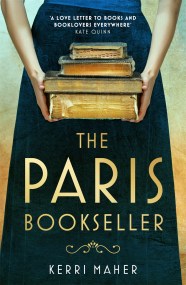 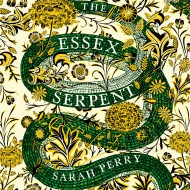 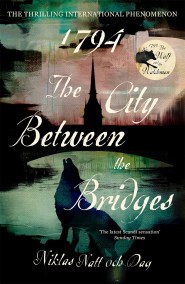 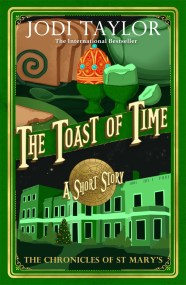 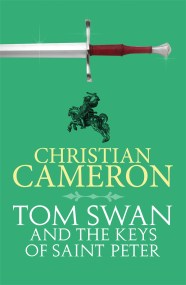 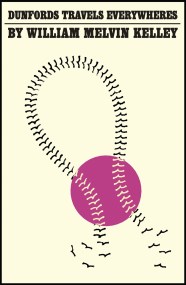 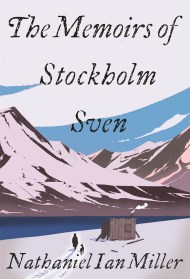 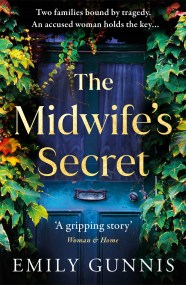 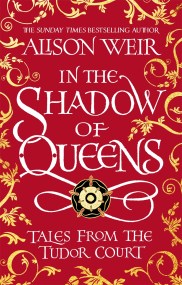 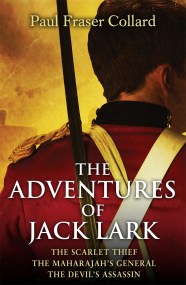 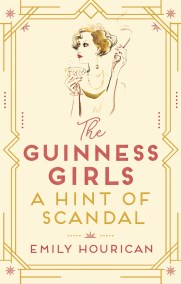 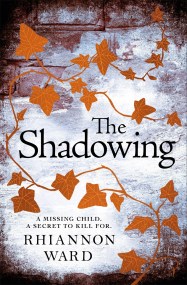